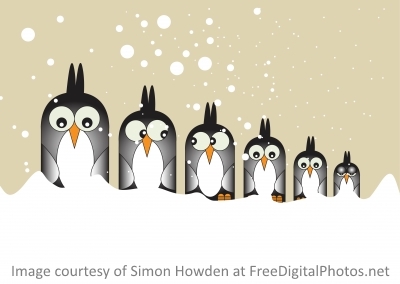 MONTREAL, Canada – Oct. 14, 2014 – As Canadian snowbirds prepare to head south, the Annual Snowbird outlook from BMO Bank of Montreal is telling Canadians that “U.S. housing affordability remains healthy, and prices are expected to increase in Florida, Arizona and other popular areas.”

The bank offers only two warnings to Canadians considering a southern move: The border crossing rules are more strict, and a strengthening U.S. dollar could make purchases in Florida and elsewhere more expensive.

“Overall, U.S. house prices have soared 20 percent in the past two years, but are only about half way back to their peak in 2006,” and “Traditional destinations for Canadian Snowbirds remain affordable,” the bank says. “Compared to their peaks, prices in Tampa are down 34 percent, Phoenix down 30 percent, Las Vegas off 43 percent, and Miami down a whopping 52 percent.”

Florida continues to be a hotspot with Canadians representing the largest foreign buyers of Florida housing, BMO says. More than 500,000 Canadians currently own real estate in Florida.

“We project retirement state housing prices to outpace the national average, due to increasing numbers of retirees, and abundance of capital from abroad and lower interest rates. Foreign buyers are interested in U.S. real estate because it’s relatively cheap when gauged against incomes, and it’s situated in a stable/safe haven economy,” added Mr. Ablin.